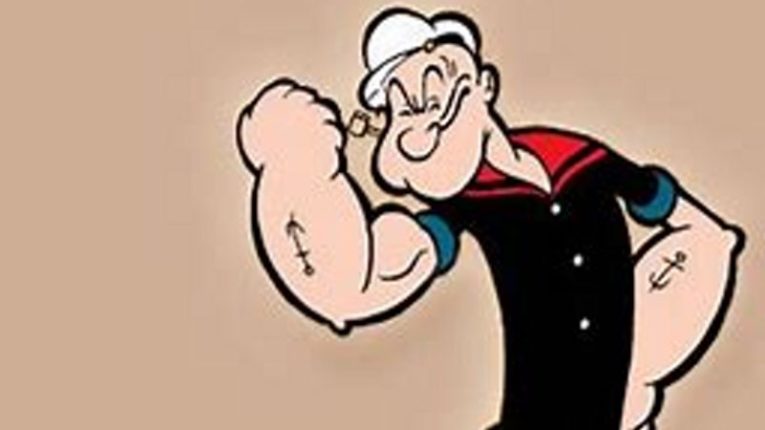 Popeye’s nephews are touring a museum of nautical history (only three of them, for some reason). They come to a statue of Sindbad, the world’s greatest sailor, and ask Popeye to explain, since *he* is supposed to be the world’s greatest sailor. He explains by telling the story of the time he met Sindbad, as seen in part of the earlier short Popeye the Sailor Meets Sindbad the Sailor. Inspired by his tale, the nephews adjust the statue.