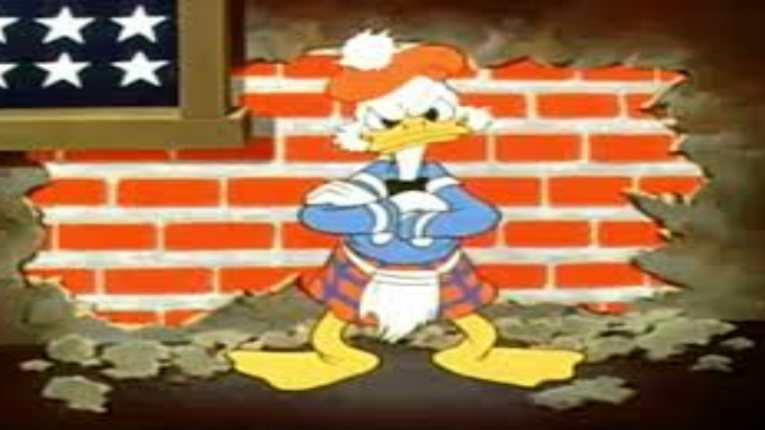 The Spirit of ’43 is an American animated World War II propaganda film created by Walt Disney Studios in 1943 and released in January 1943. The film stars Donald Duck, and arguably contains the first appearance of a prototype for the character Scrooge McDuck, not named in the film. It is a sequel to The New Spirit.