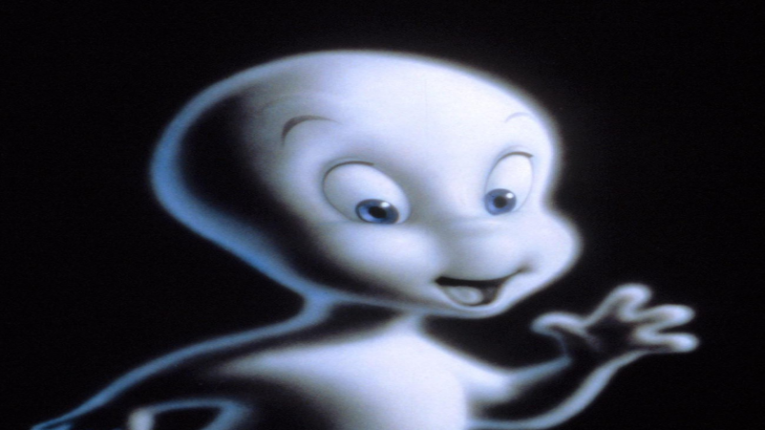 The Friendly Ghost is a Famous Studios cartoon released on 16 November 1945 as part of its Noveltoons series of animated short movies. It is the first cartoon to feature the character Casper the Friendly Ghost. Casper is seen reading the book How to Win Friends, a real book by Dale Carnegie. Every night at midnight his brothers and sisters scare people, but Casper doesn’t want to scare people, so he stays home instead.