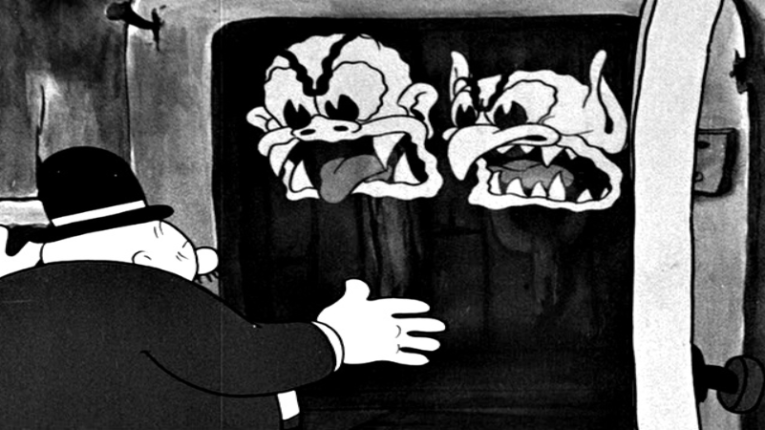 In their first film, Tom and Jerry are taxi drivers at the train station on a stormy day, waiting for a fare. A train comes up, and stops with an engine hauling a coach to let off two identical-looking men, who come out, similar to the pair from the Farmer Alfalfa cartoon Wooden Money. They both try to get them in the taxi. After the men are settled, Tom drives the men. It rains so much a frog jumps in to taxi and went back again. 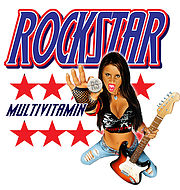